I am at the wrong end of my fifties now and having carried the responsibility of caring for other people’s beloved animals virtually 24/7 for the last thirty-odd years, then perhaps it is time to put things into perspective and consider the future.

On the other hand, I may just be thinking like this as I recover from exercising a huge, extremely lively Dogue de Bordeaux x Mastiff x St Bernard, twice a day for the last few days. He is extremely powerful and weighs considerably more than I do. Thankfully he is very friendly but after negotiating a route around wet muddy fields and footpaths whist trying to hang onto him, I feel like my arms have parted company from my shoulders and count myself lucky that my hands are still attached!

One of our regular guests had a couple of spots of blood on his kennel floor when I went to get him for his morning walk, not much, but nevertheless something we needed to investigate. Being a large, excitable and very hairy, black Briard, this was no easy task. However after much wrestling and squirming it was finally established that he did indeed have toes amongst the thickets of his feet and on one he had a broken nail: nothing remarkable but I did take him to be checked at the vet’s and he was given a course of antibiotics to cover against infection. His stay passed without further incident and he seemed totally unaffected by the injured nail. His owner subsequently took him for a follow-up appointment with the vet and all appeared to be going well. However, on his last visit to the vet, the toe had become markedly inflamed and sore; there was obviously some infection. He was put on different medication but to no avail and unfortunately it became clear that his toe would have to be amputated. Several weeks on I am pleased to say he has made a full recovery. The hair is growing back nicely and soon no one will be aware that he is minus a digit. The total cost of what started as a very minor occurrence has now amounted to somewhere in the region of a thousand pounds. Ouch!

My resolution at the end of last year was to de-clutter. I have kept this in mind throughout the year and our trade waste skip has, without fail, been full to capacity each week when the truck has arrived to empty it. I have tried to be ruthless in sorting and dumping junk; however, there is still a way to go. We still have buildings strewn with untidy piles of all kinds of ‘might come in useful’ stuff. However, I can glean some small comfort in reporting that I don’t think things have become any worse.

I have recently made a concerted effort to repair the dry-stone walls around our entrance and car park. Over the years they have gradually declined and been largely unnoticed. Then one day, a customer’s small children were scrambling up onto the wall to get a better view of our chickens when I noticed some of the stones move. I made a point of repairing the section of wall as I do not want any accidents but the result was the rest of it then looked terrible in comparison. Any spare time (whatever that is) for the next few weeks has therefore been spent making good and safe approximately eighty-five metres of traditional Yorkshire dry-stone wall.

Power-washing, weeding and pruning just around the backyard must have seen us shift in excess of five tons of earth, weeds and branches. I have severely pruned some of the larger trees around the place and shifted many trailer loads of ivy that has grown into substantial hedges and threatened to take over the lawns. The tractor and trailer have been in almost daily use for months. 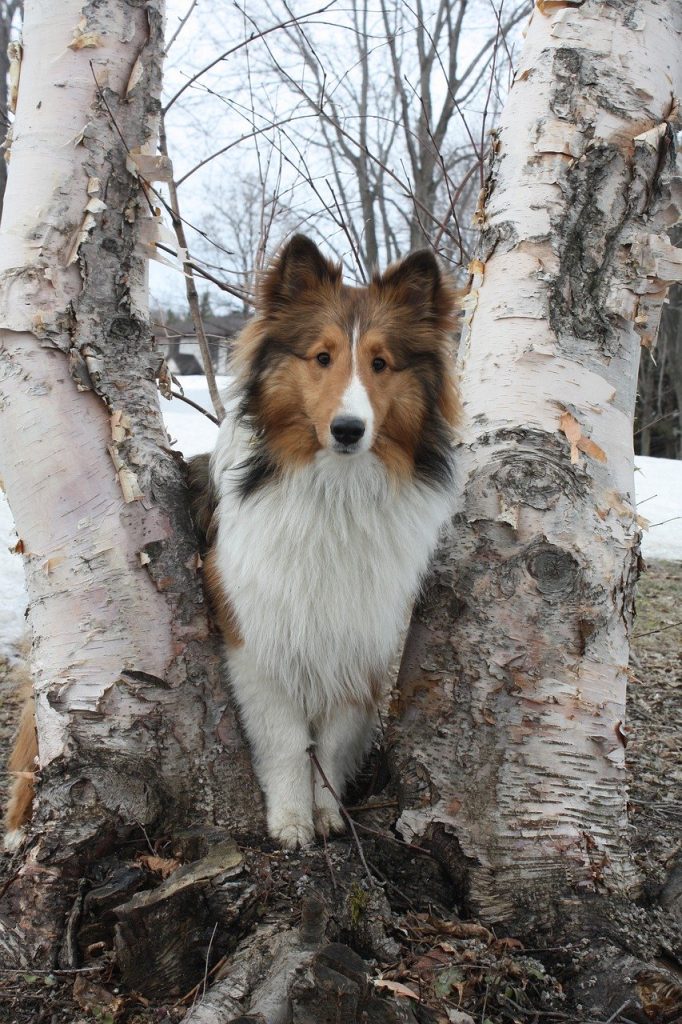