The percentage increase in the number of dogs in UK society may not seem significant but even 6% of the 750,000 puppies needed annually to maintain the current canine population is 45,000, and many of those puppies are going to owners who will have relatively little experience or understanding of the importance of socialisation or training. Despite all the information which is distributed by the Kennel Club, the dog food manufacturers and many charitable organisations, far too many owners either ignore the information or lack common sense.  This has a knock on effect for boarding kennels, groomers and canine day care,  in that those young dogs will shortly be appearing on our doorsteps which present problems even though you and your staff will be experienced in handling such dogs: any increase in stress can hardly be a good thing.

These thoughts have been generated by a recent survey by Dr David Sands, well known as a Clinical Canine Companion Behaviourist. He is a CFBA Fellow and companion animal science consultant. His research indicates that that dog-on dog attacks are increasing. I can confirm this as my wife Angela has come to the same conclusion from her own experience walking our Finnish Spitz over the past year. Saffi is getting on in years but her behaviour towards other dogs has always been impeccable. Throughout her life on seeing another dog approach she has simply sat and waited calmly for responding signals and this almost always results in normal friendly greeting behaviour before both move on. However, over the last year she (Angela) has found more and more owners have become protective and almost expect trouble from other dogs so leads are shortened (or small dogs are picked up) and the owner carefully skirts around which has the inevitable result of their dog becoming cautious and even frightened. 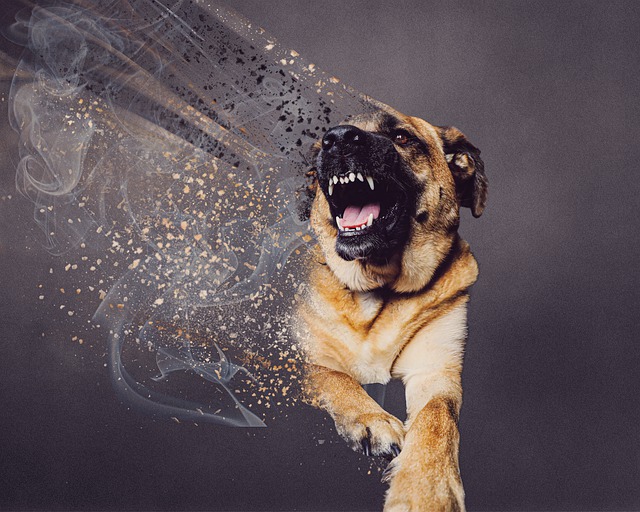